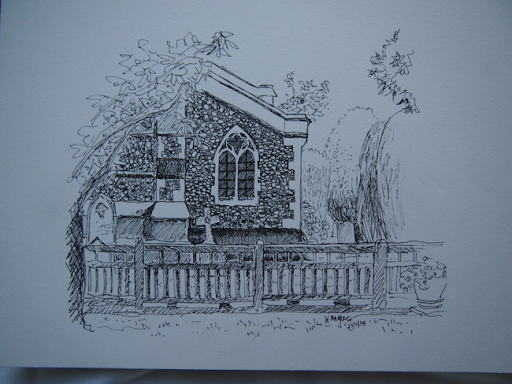 While staying in London we took a day trip by train into the countryside. We visited a town that is sometimes used for filming Midsomer Murders. My sister recognized this church from the tv episodes.

As it happened there was a film crew there the day we visited and because I'm nosy I was able to discover that they were filming an interior scene for Downton Abbey. Because it was all happening indoors, the cast were safe from curious eyes (ours) and we reluctantly moved on. We made up for it with a cream tea in a nearby tearoom and then I did this sketch of the beautiful church from the comfort of a bench in the village green. I just completed the stonework once we returned to our hotel. 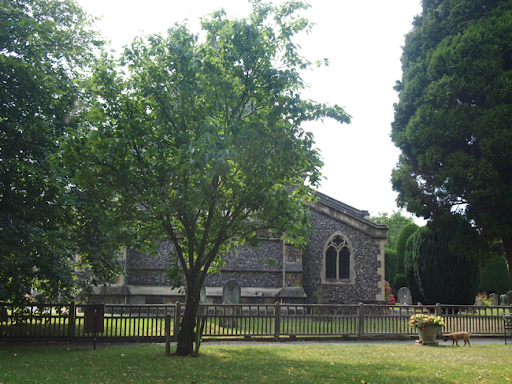 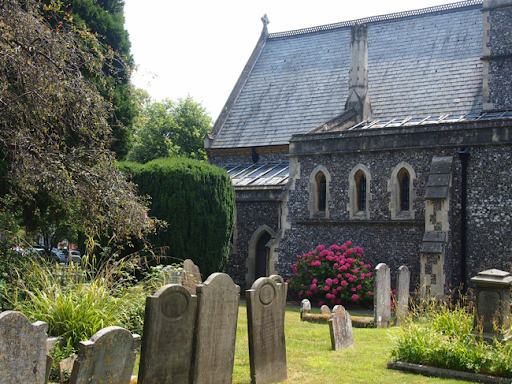 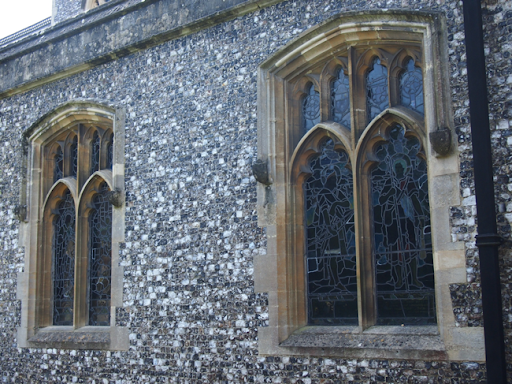 More pictures taken in the village. 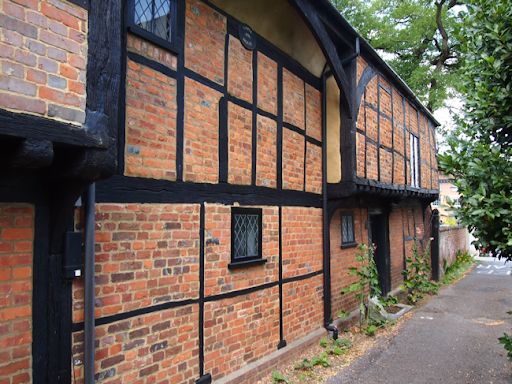 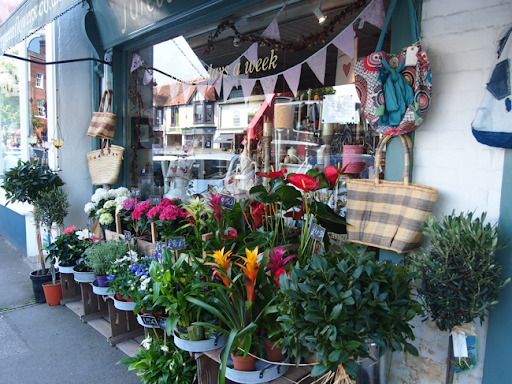 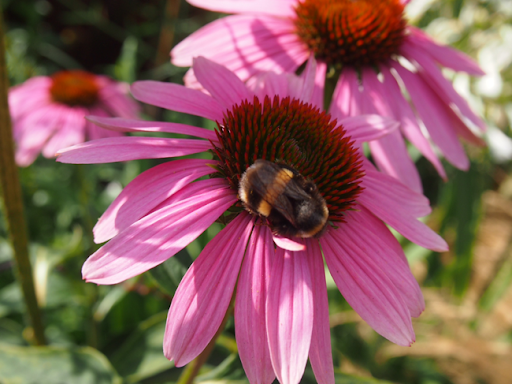