Short but Sweet in Melbourne 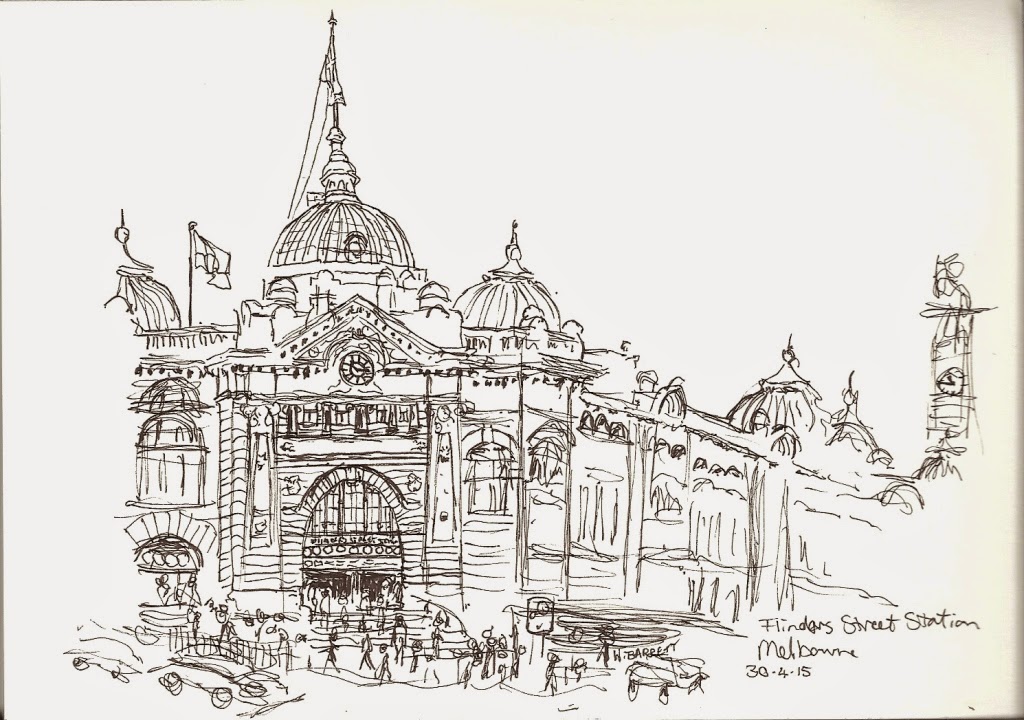 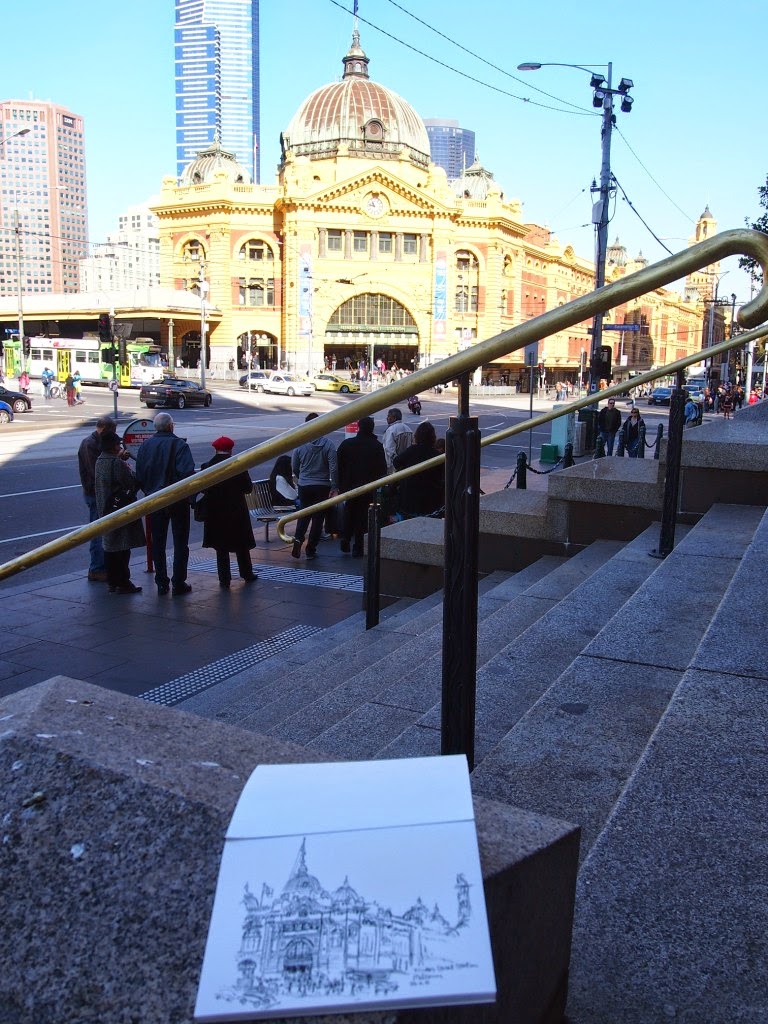 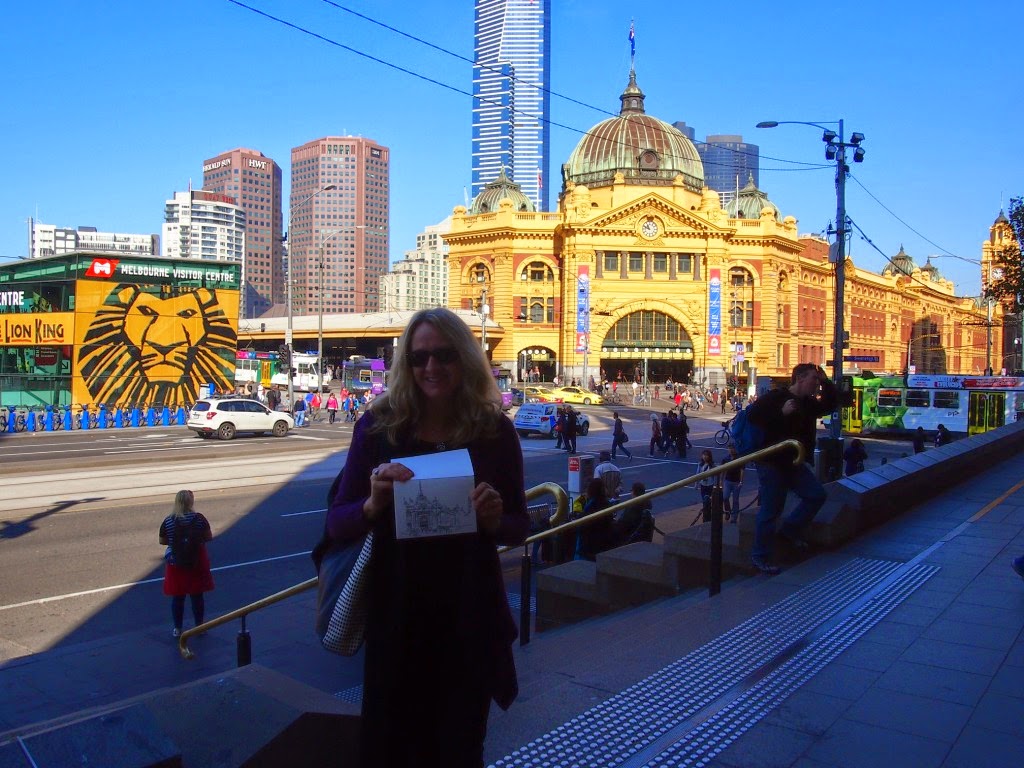 This week a spur of the moment opportunity arose to accompany my husband on a business trip to Melbourne for two nights. Once he'd left for work the morning after our evening arrival, I trotted off to catch a tram into the city centre. I had been very pleased that fellow art blogger Helen Cooper was able to meet up with me at very short notice. I have admired her work for quite some time and it was wonderful to be able to meet up with her in person. She is such a lovely person and we had a great day together, first we indulged ourselves with tea and cake at the Hopetoun Tearooms in the Block Arcade. I was lucky to get photos before too many people were around. When I visited Melbourne in summer a few years ago there were long lines waiting to get a seat and hordes of people taking photos of the cake display. 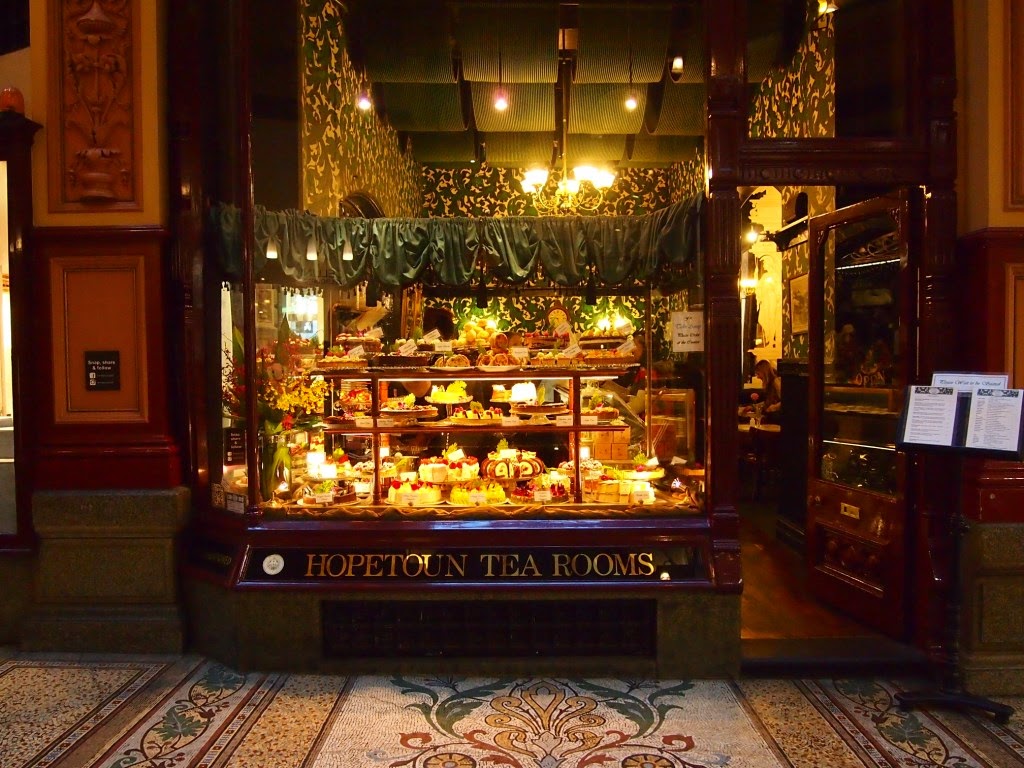 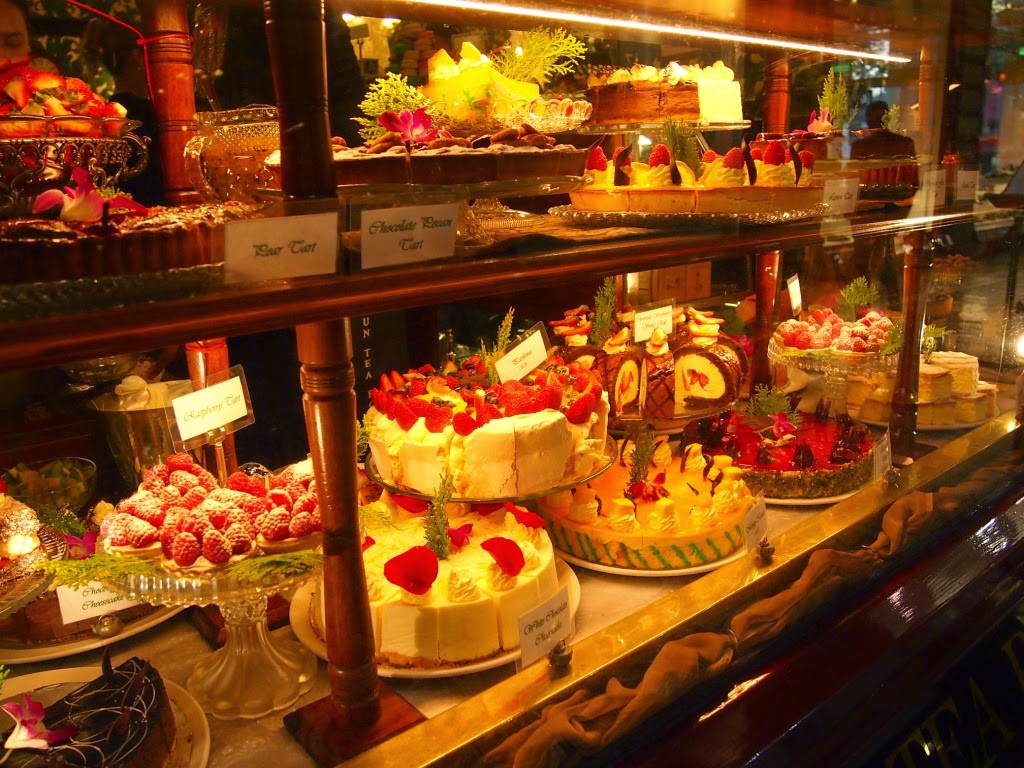 The Block arcade was built in the 1890s and its wonderful character has been retained throughout the years. 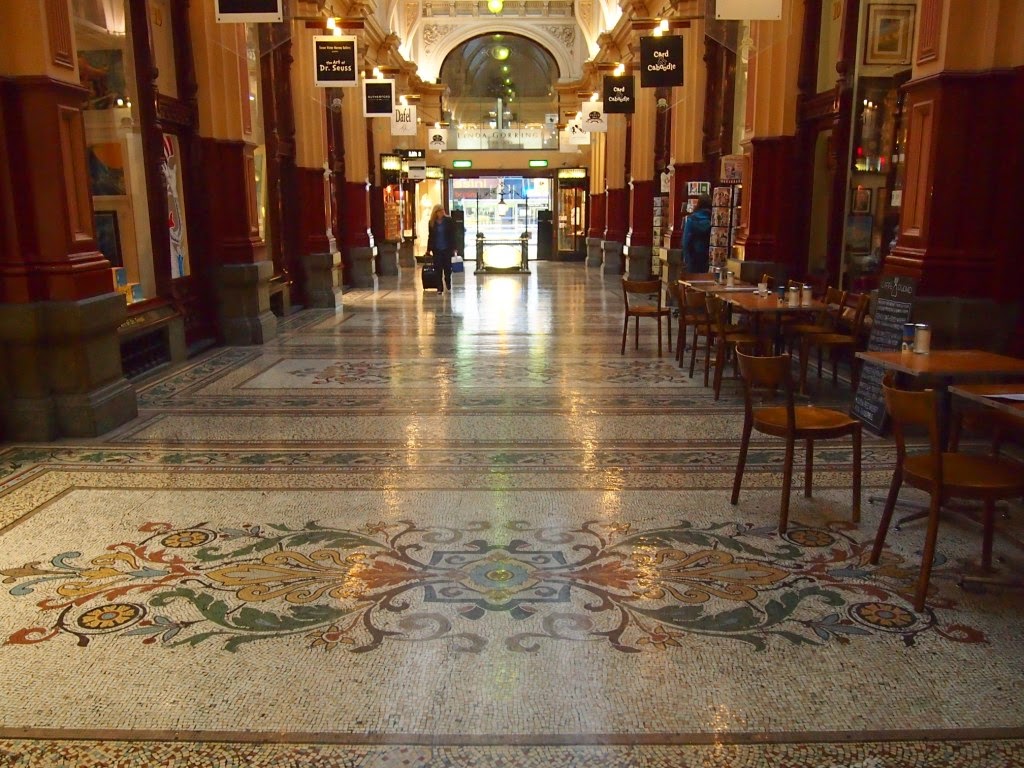 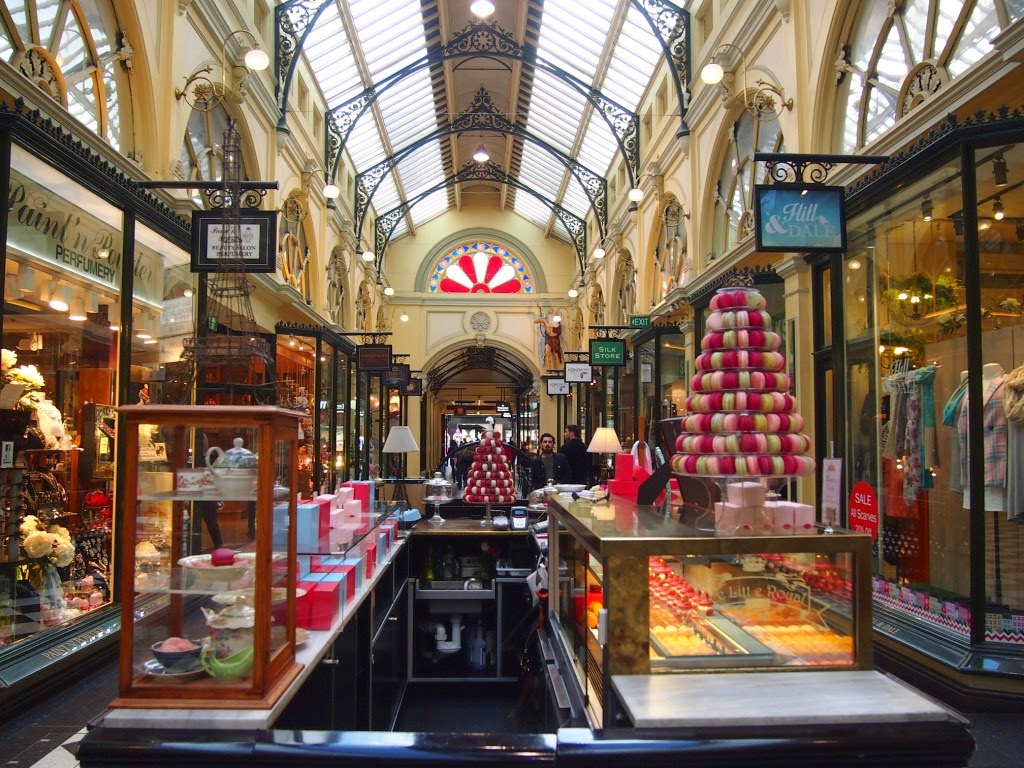 Helen showed me around town for a bit and then we made our way to the art gallery. I was pleased that the wonderful display of handmade poppies remained from the Anzac commemorations from the previous Saturday. 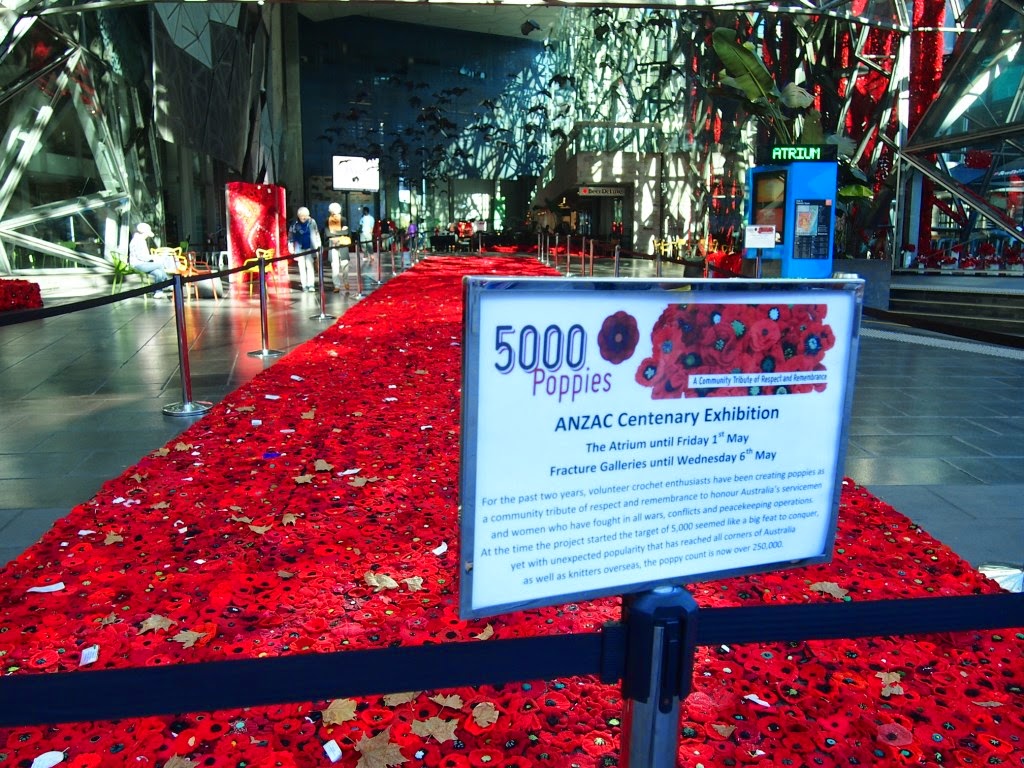 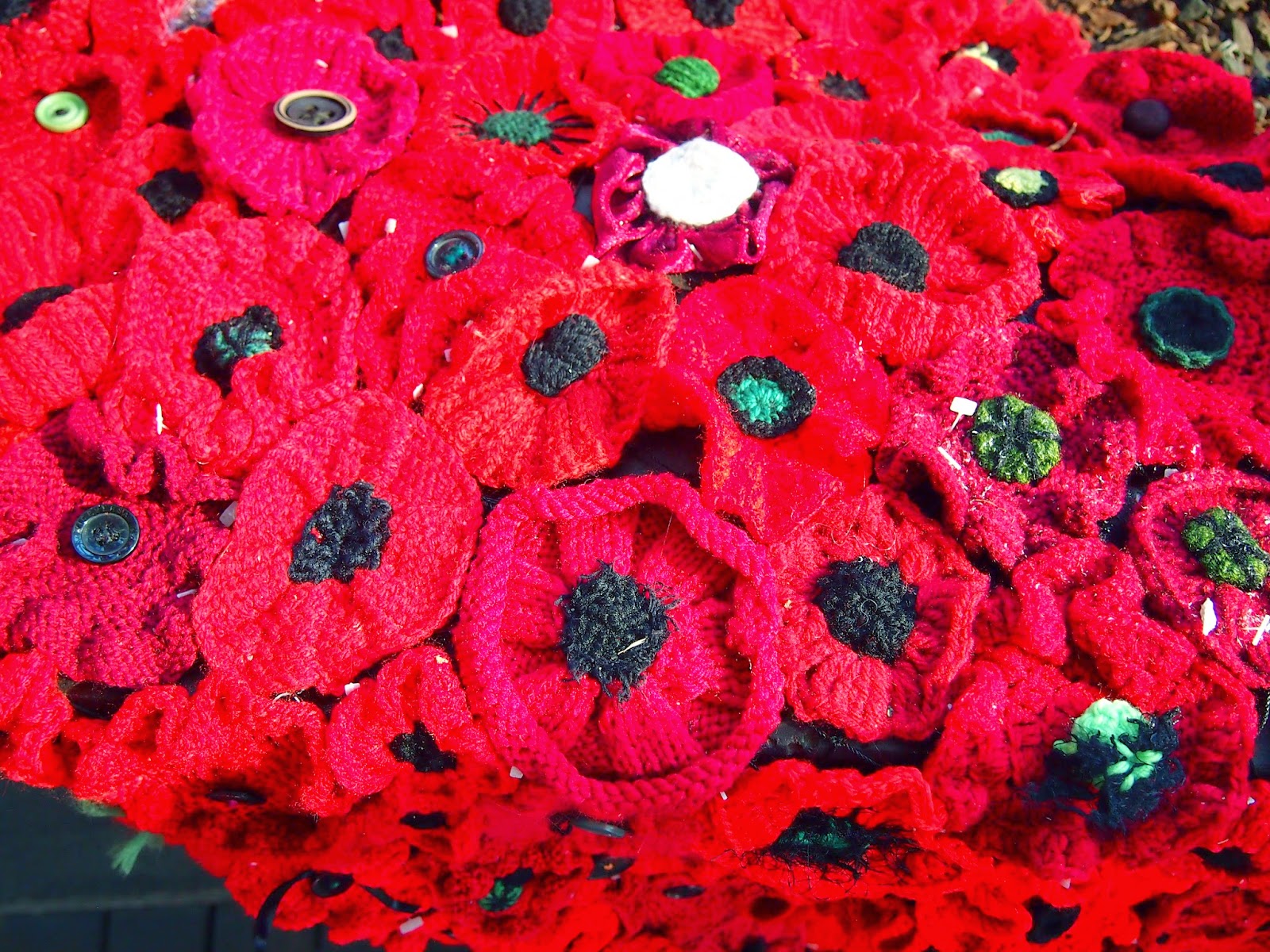 The gallery was hosting the WW1 Centenary Exhibition 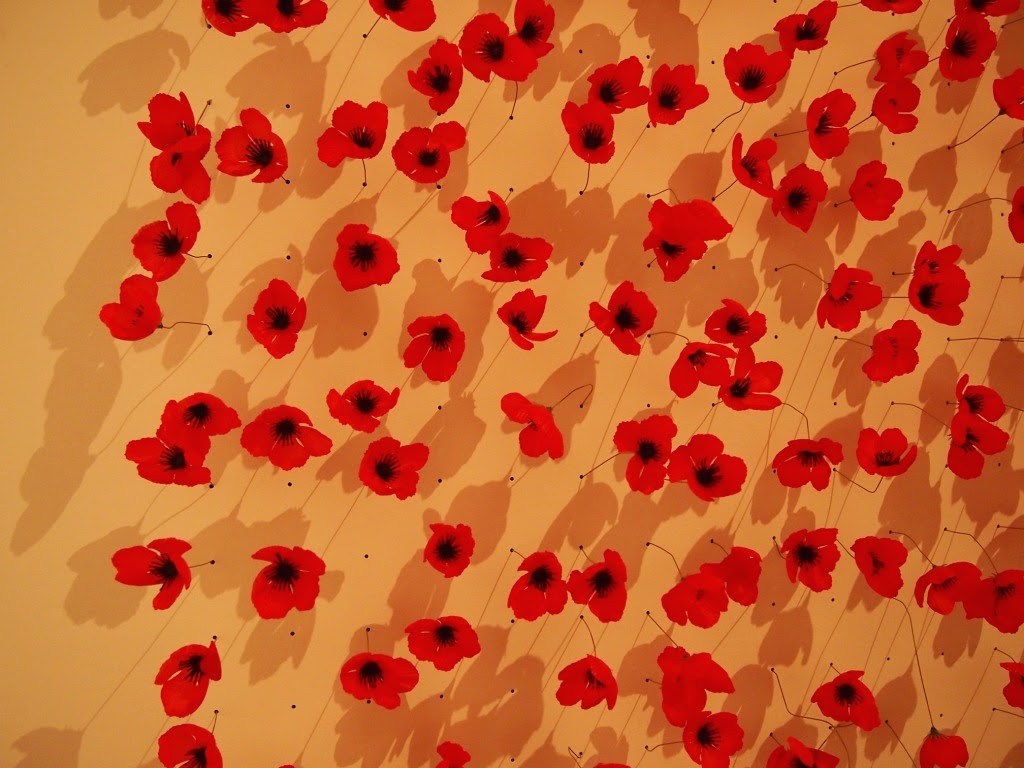 http://museumvictoria.com.au/melbournemuseum/whatson/the-ww1-centenary-exhibition/
which was very moving to see and then we enjoyed viewing the general painting collections. I particularly love seeing the Heidelberg School impressionist paintings.

We had a very late lunch in one of the cafes in the Block Lane which feels very European. It was so nice to have Helen's company for the day. 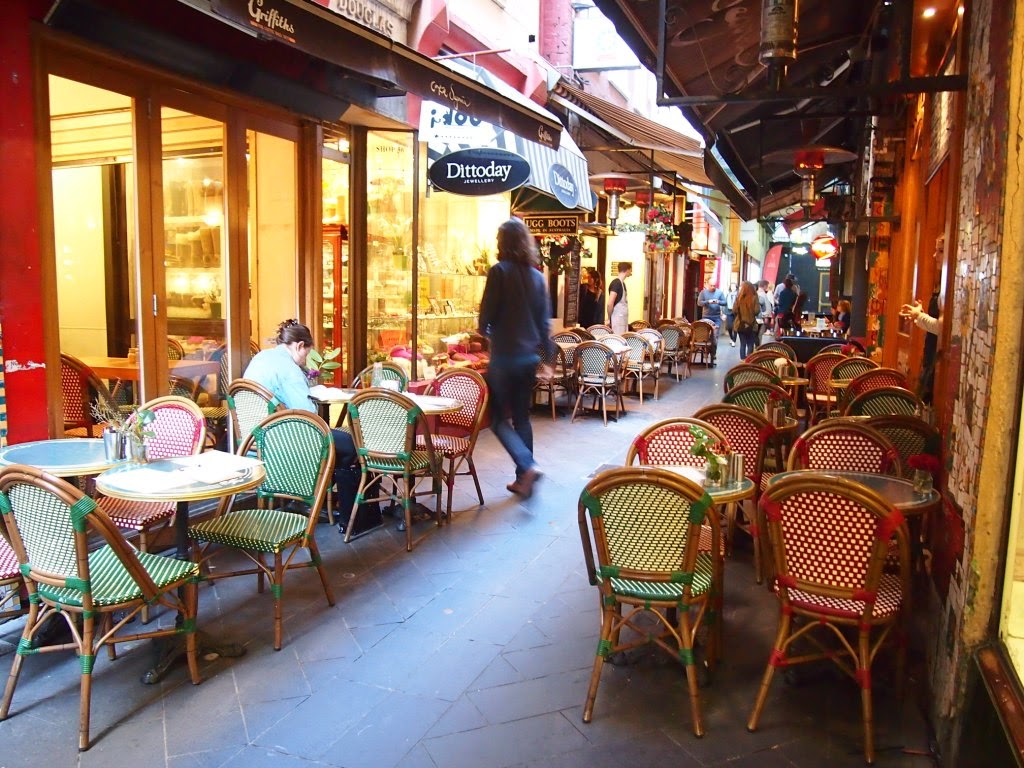 I did my sketch of Flinders Street Station the next day when I sallied forth alone. Afterwards I visited a lovely haberdashery shop in one of the old arcades and then trotted up to the Victoria markets. 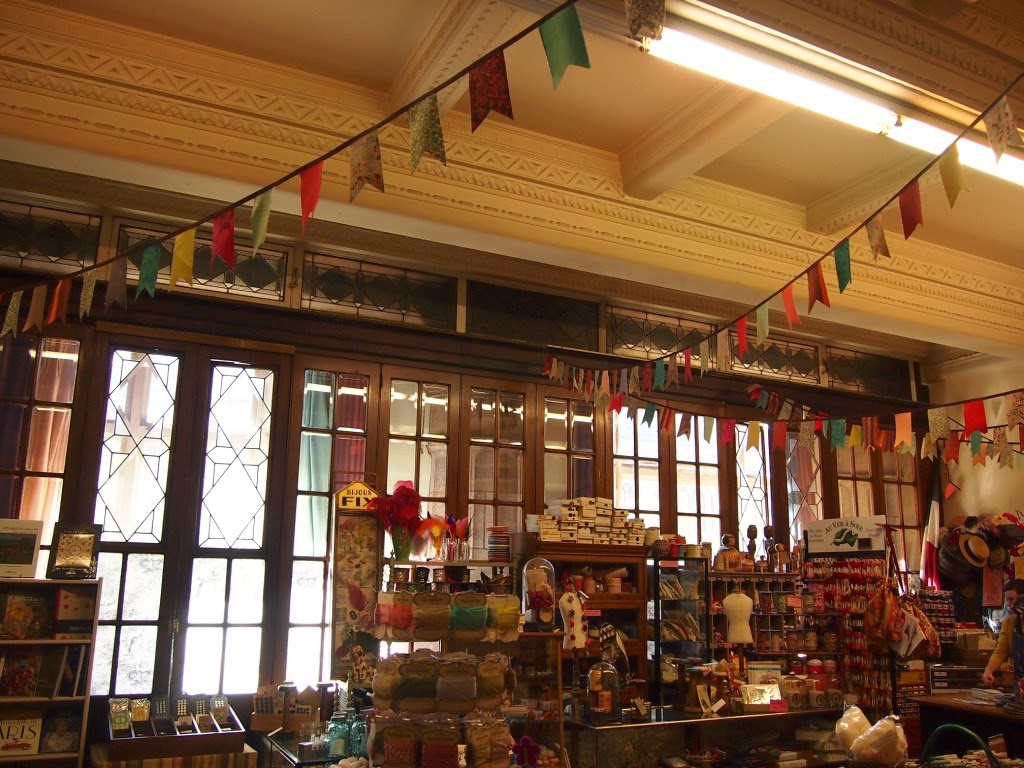 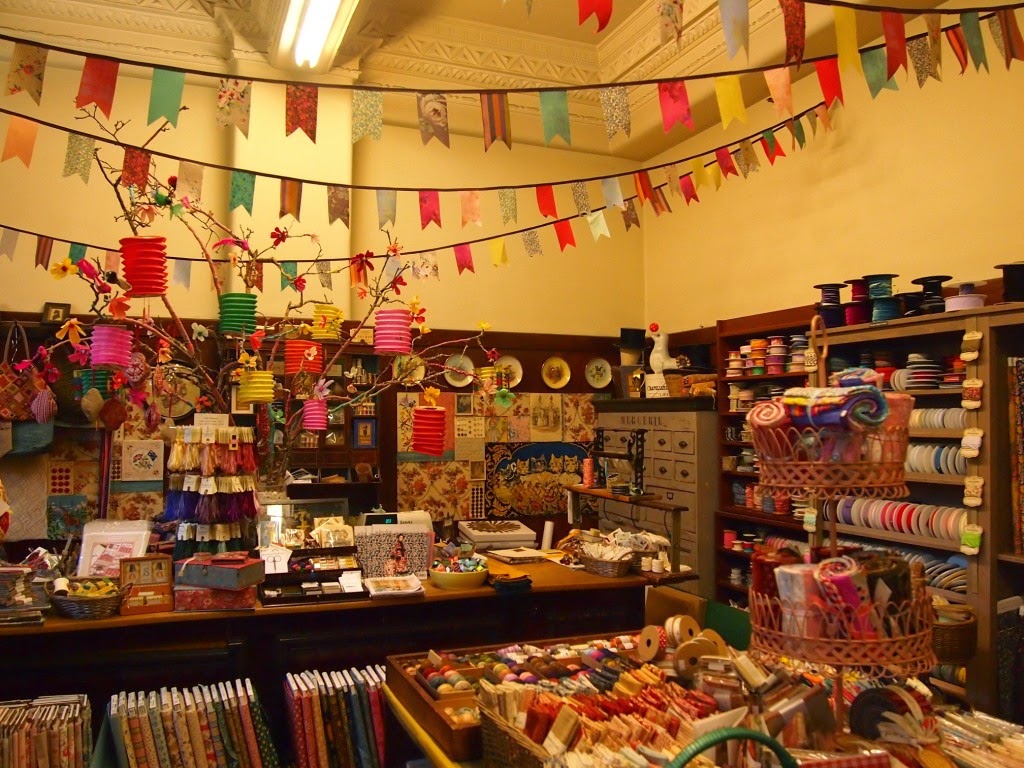 There is a lot of character amongst the modern in Melbourne. By early afternoon it was time to head back to the hotel to meet up with my husband and make our way to the airport for the flight home. 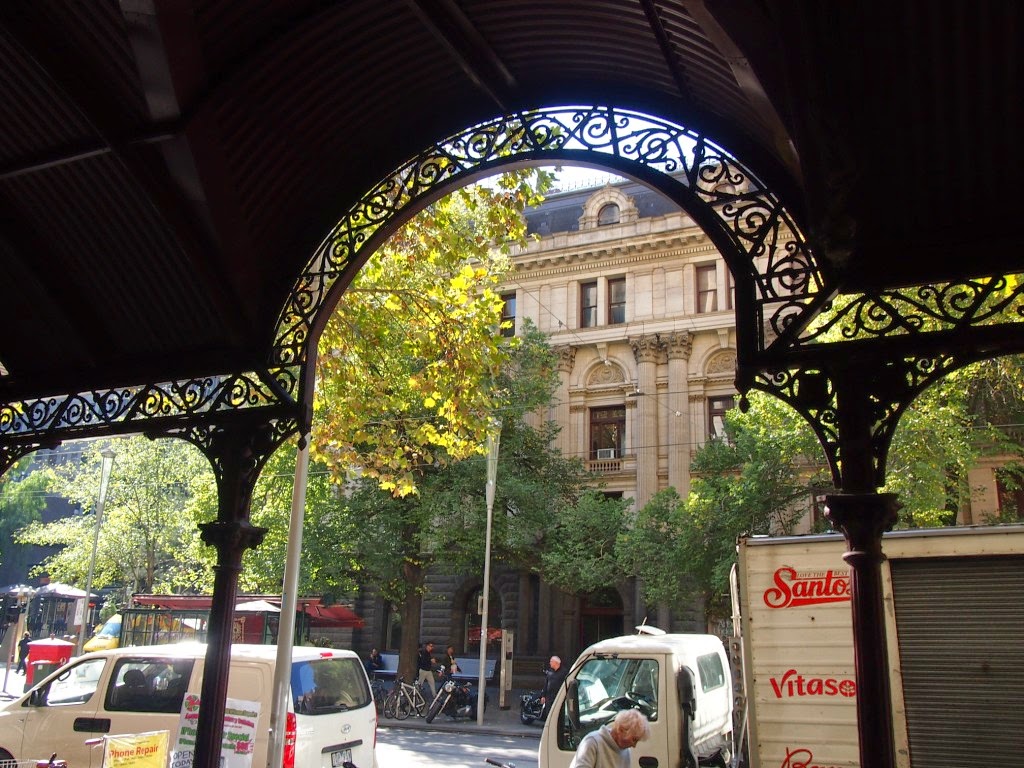 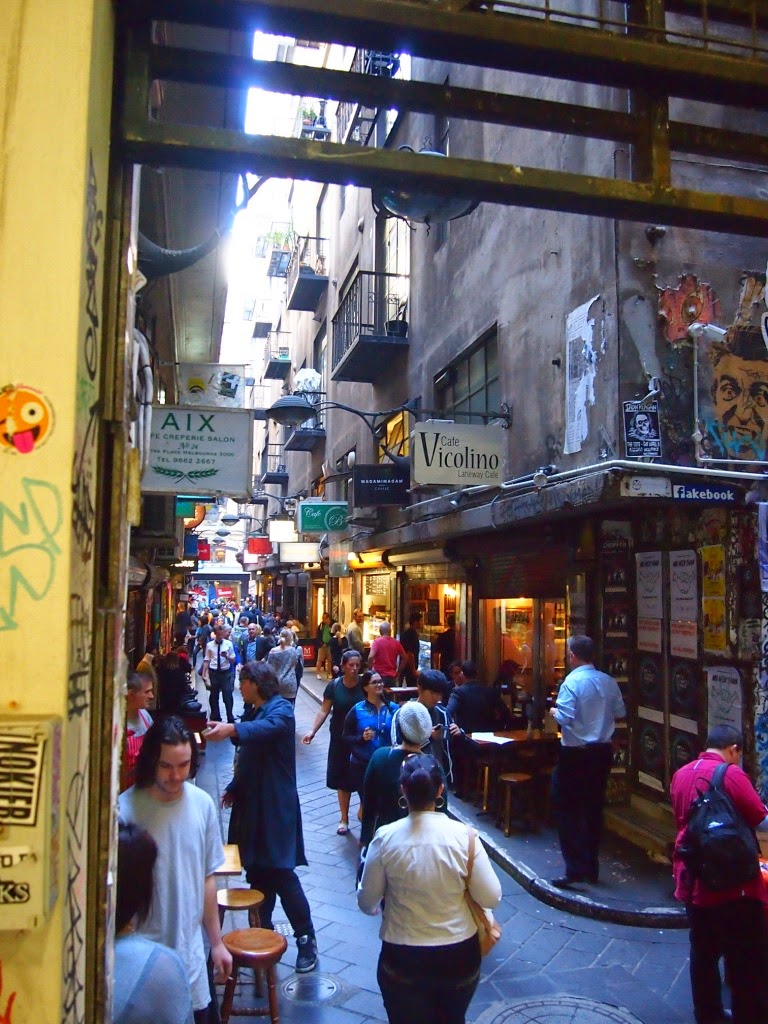 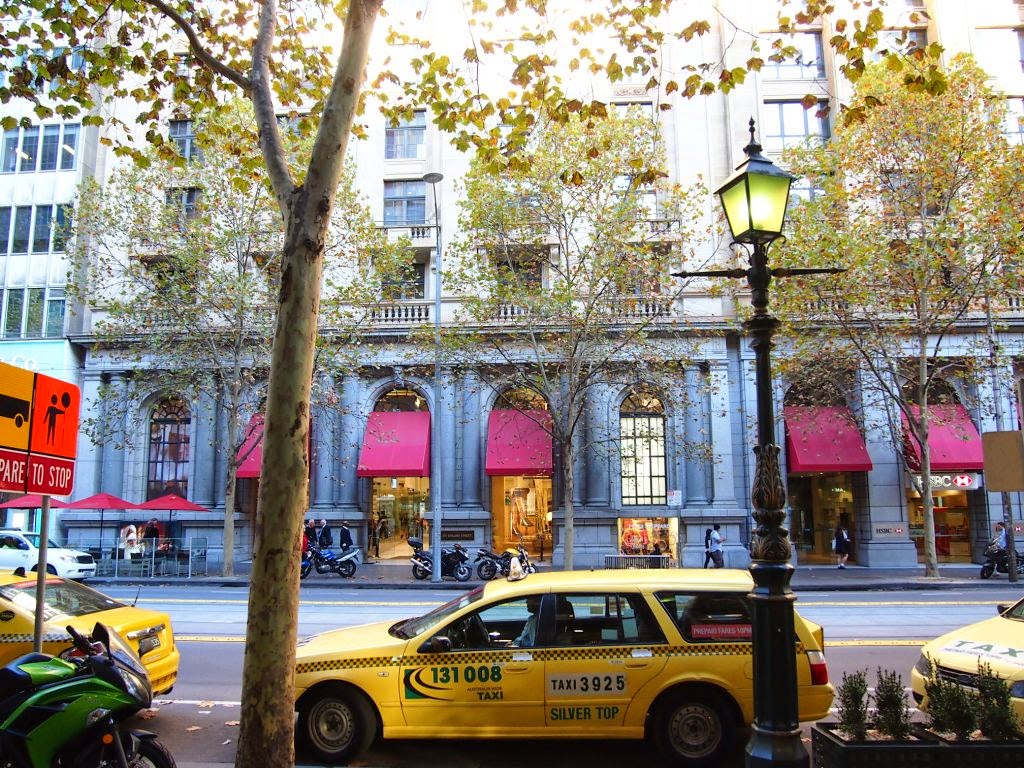 It was SO cold in Melbourne - real winter weather in the mid-teens Celsius. Perth has been getting a bit cooler but it had been in the high 20sC exactly one week before I flew to Melbourne. Having to wear a scarf and boots was quite a contrast to the previous week when I had my last swim at the beach for the season. I had bought myself a cup of coffee and a piece of cake from the surf club kiosk and made the most of the beautiful weather before the autumn temperatures arrived (which they now have!) 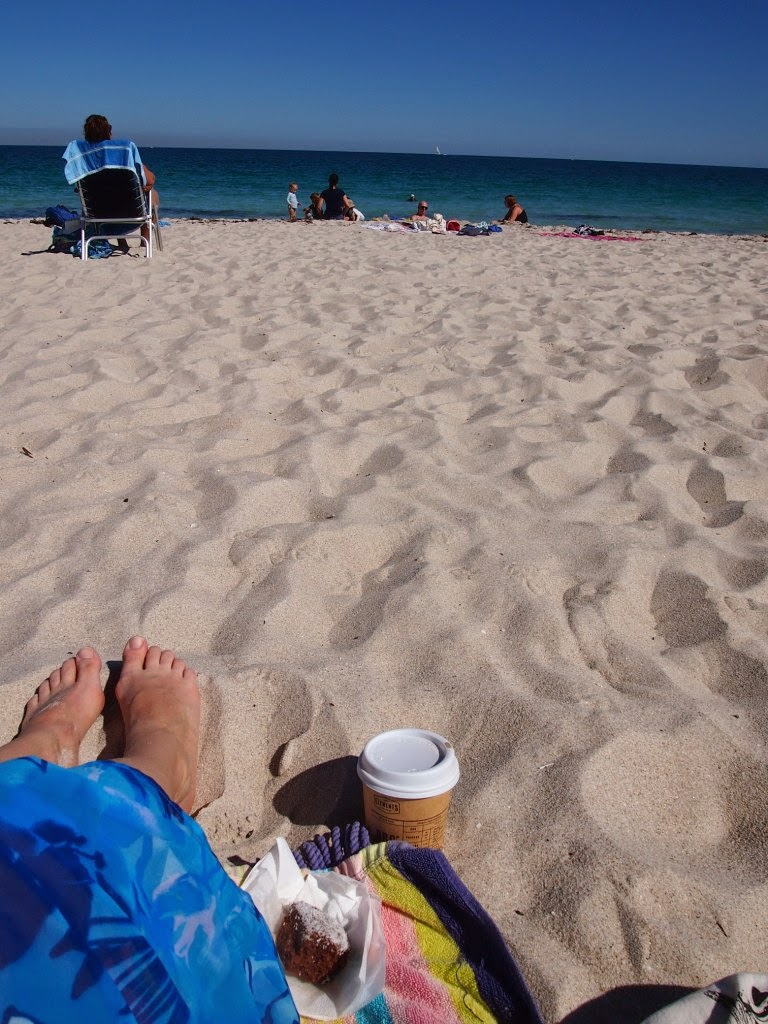 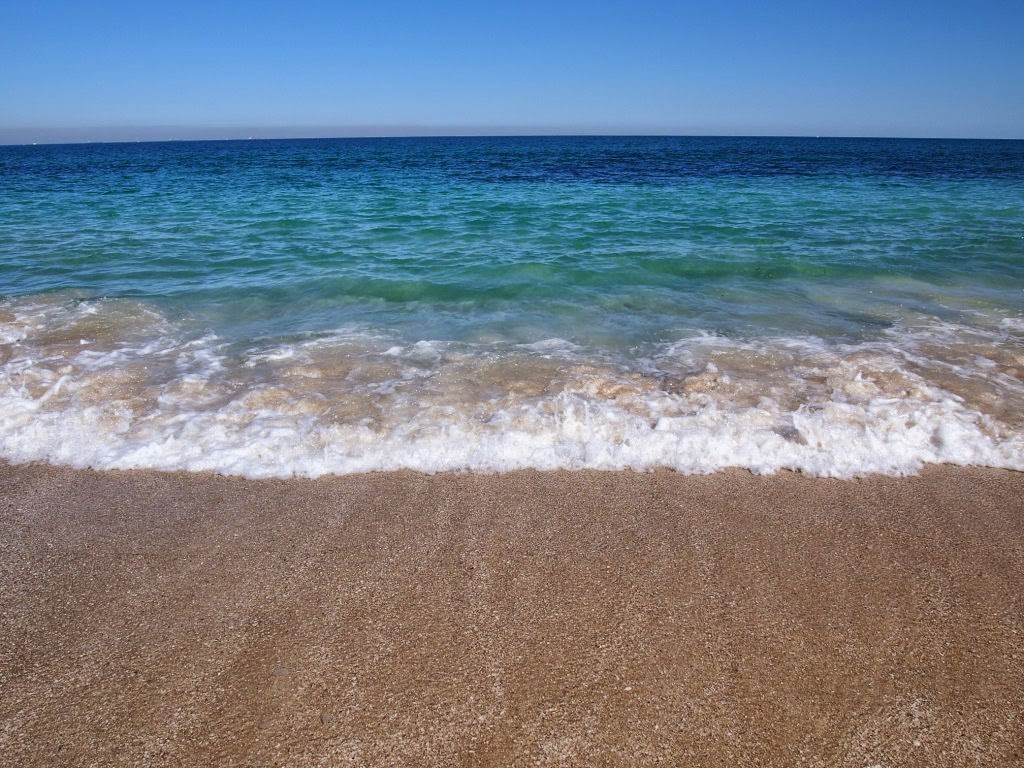 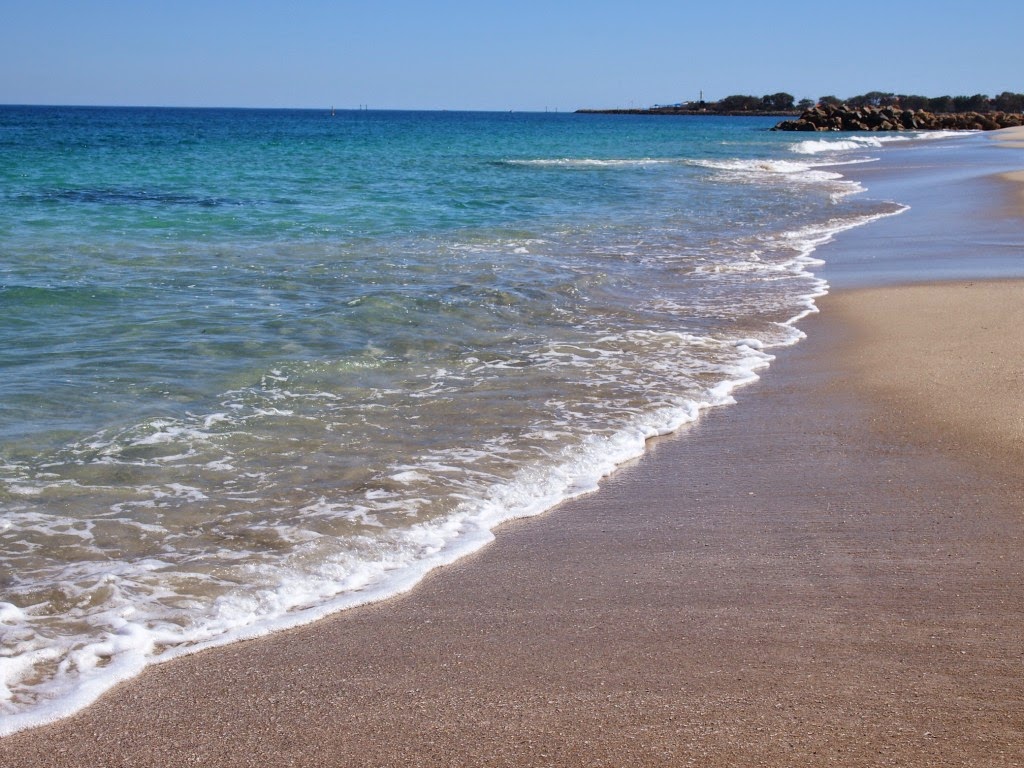 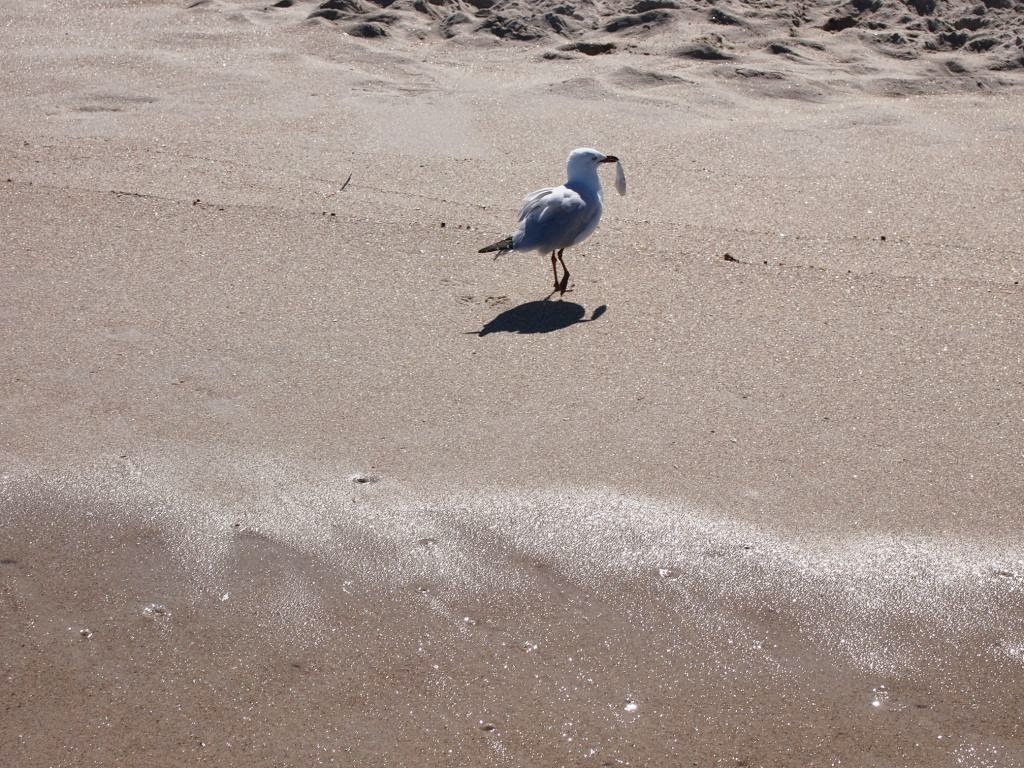 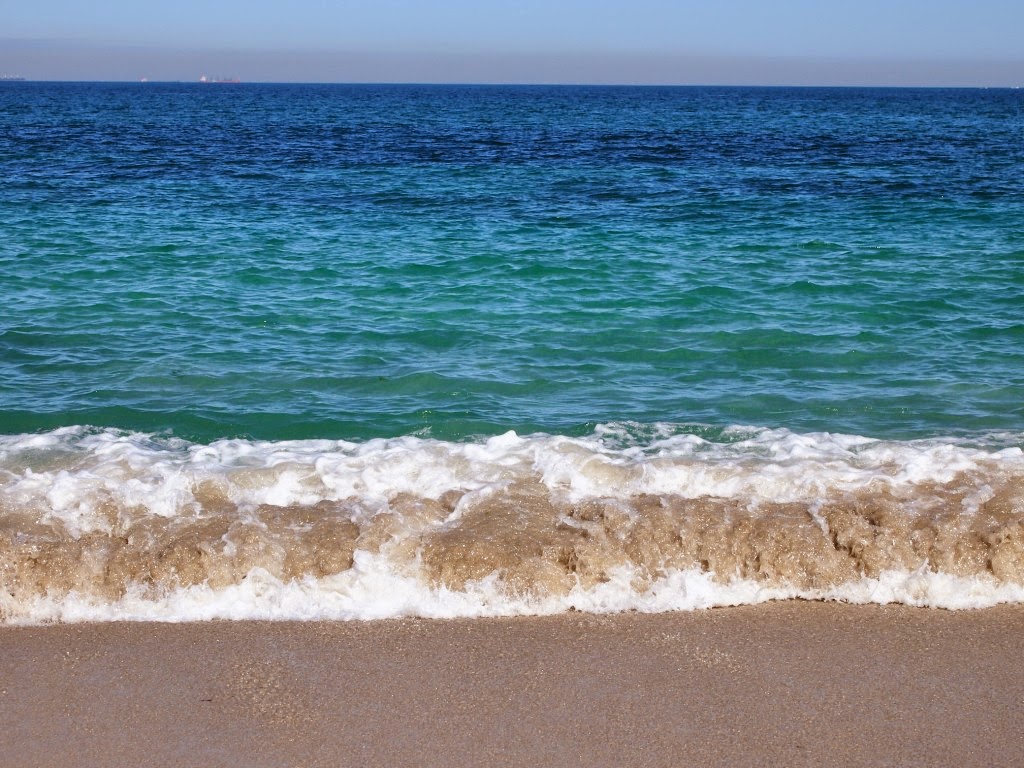